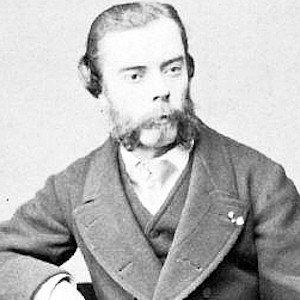 French pianist who was a popular performer in his day. His compositions included "The Little Silver Fish" and "La perle du soir," among many others.

He studied at the Paris Conservatoire, where he achieved a Second Prize for solfege and a premier accessit.

He was a fixture on the concert circuit, garnering acclaim for his drawing-room and fantasy pieces.

He was a contemporary of Georges Bizet.

Eugene Ketterer Is A Member Of