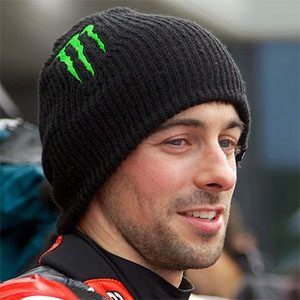 Motorcycle road racer who has had great success in the Supersport and Superbike World Championships.

He made his professional debut at the 2004 125cc British Championships.

He was the World Supersport Championship runner-up in consecutive seasons, in 2009 and 2010.

His brothers, Michael and John, are also professional motorcycle racers.

He and Cal Crutchlow broke onto the moto-racing scene around the same time.

Eugene Laverty Is A Member Of