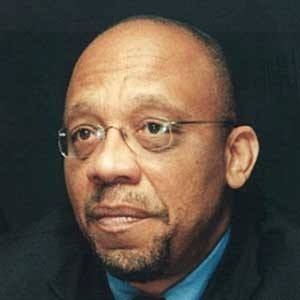 Well-respected journalist whose columns became syndicated to over 250 newspapers by The Washington Post Writers Group. He has also worked as the chief political analyst for NBC News and MSNBC.

He was the first African-American co-editor-in-chief of The Michigan Daily while studying at the University of Michigan.

He married his wife Avis, an artist, in 1978. They have two sons named Aaron and Lowell.

He won the 2009 Pulitzer Prize for Commentary for his pieces that focused on the presidential campaign of Barack Obama.

Eugene Robinson Is A Member Of