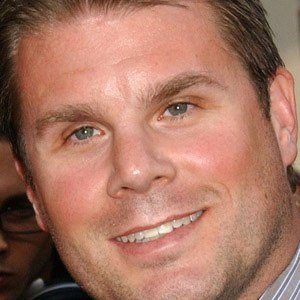 TV producer who kept the Star Trek legacy alive with his documentary film Trek Nation from 2011.

He was the founder of the Roddenberry Foundation, which funded creative solutions for global issues.

He married his wife Heidi, and his mother was longtime Trek actress Majel Barrett.

He was the son of Gene Roddenberry, the revered Star Trek creator.

Eugene Roddenberry Is A Member Of