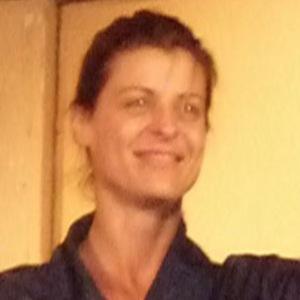 Argentine actress who is known for her roles in feature films, television series, and theatrical productions. She is most recognized for her role in the telenovelas Valientes and Sos mi Hombre on the Channel 13 network.

She began her career studying with director Carlos Moreno at the age of 15 at the General San Martin Theater. She went on to make her television debut in 1994 on the series Montana Rusa. Her feature film debut came in 2000 when she starred as the character Marisa in the film El mar de Lucas.

She was nominated for Best Supporting Actress in a Drama series at the 2010 Martin Fierro Awards for her role in the telenovela series Valientes.

She married Marthin Cevasco in 2015.

She starred alongside Luciano Castro and Marco Antonio Caponi in the 2009 television series Valientes.

Eugenia Tobal Is A Member Of