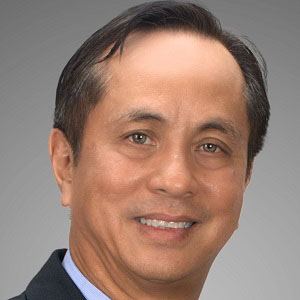 Notable as the President, Chairman, and C.E.O. of the Philippines' ABS-CBN media corporation, "Gabby" Lopez received a 2014 Golden Dove Award for Lifetime Achievement in the entertainment industry.

He began heading ABS-CBN in the mid 1990s when his father stepped down from an executive position with the family-operated broadcasting company.

He earned his bachelor's degree in political science from Bowdoin College (in Maine, U.S.A.) and his MBA from Harvard University.

His father, Eugenio Lopez, Jr., was the second C.E.O. (after his own father) of ABS-CBN, and his mother, Conchita La'O, was a member of a well known and affluent Filipino family. His marriage to Panjee Gonzales resulted in one daughter and three sons.

Charo Santos-Concio succeeded him as President and C.E.O. of ABS-CBN.

Eugenio Lopez III Is A Member Of