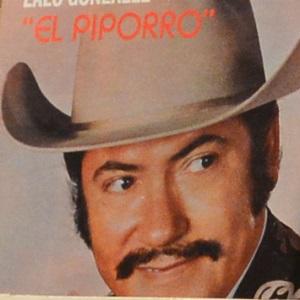 Mexican film comedic icon who became known for his role as Piporro in Ahi Viene Martin Corona. He won a Silver Goddess Award for Best Comedy Performance in 1971 for El poncho.

He studied accounting and medicine before finding work as a radio announcer.

His niece is actress Cynthia Pinot.

He co-starred in La Valentina with leading lady Maria Felix .

Eulalio González Is A Member Of