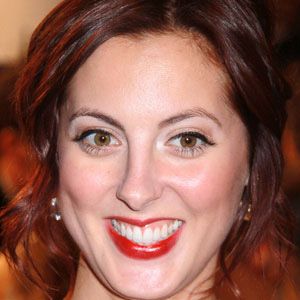 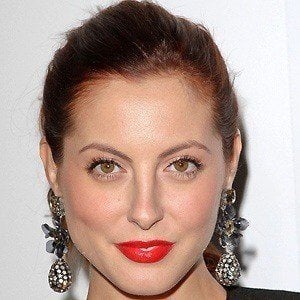 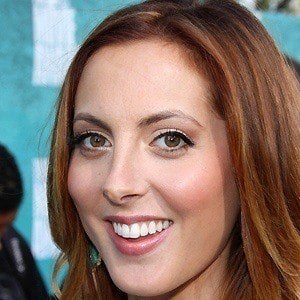 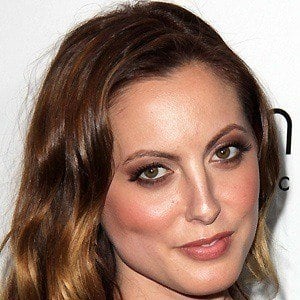 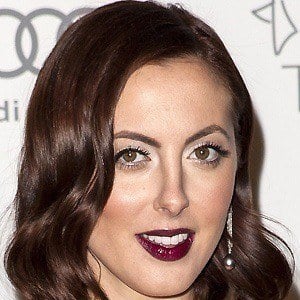 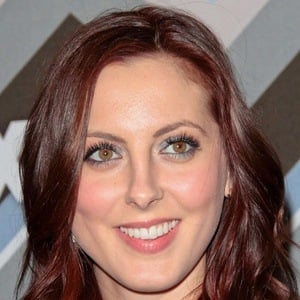 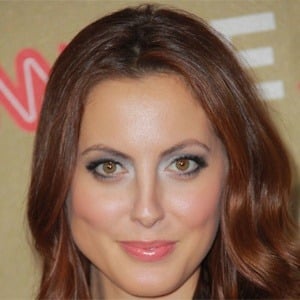 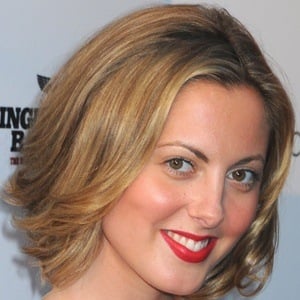 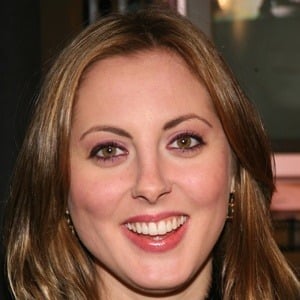 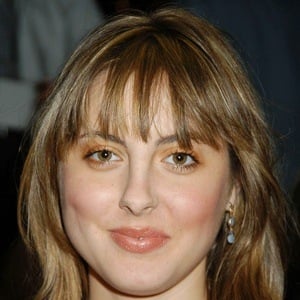 Actress whose film credits include The Banger Sisters, Saved!, The Education of Charlie Banks, That's My Boy and New York, I Love You. She has also played recurring roles in the TV series Californication, How I Met Your Mother, New Girl, The Mindy Project and Undateable.

She made her TV debut in a 2001 episode of the popular NBC series Friends.

In 2009, she served as a guest-host on the series Attack of the Show.

She married Fox News broadcaster Kyle Martino in 2011. They welcomed a daughter, Marlowe, in 2014 and had a son, Major, in 2016. Their third child, a son named Mateo, was born in March 2020, several months after the couple had announced their split. Her boyfriend Ian Hock is a chef. She is the daughter of Italian director Franco Amurri and American actress Susan Sarandon.

She co-starred alongside Macaulay Culkin and Mandy Moore in the 2004 high school movie Saved!

Eva Amurri Is A Member Of