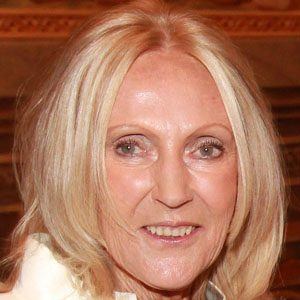 Known for her work in London and Prague. She gained popularity with her steel and glass staircases and for her economic and creative approach to commercial and retail spaces.

She studied engineering and architecture while earning an MA at the Prague Academy of Fine Arts. She was a member of the Greater London Council after relocating there in 1968.

She formed Jiricna Kerr Associates with Kathy Kerr in 1985.

She grew up with family in Prague, Czechoslovakia.

She and Jan Kaplicky both became internationally recognized architects from the Czech Republic.

Eva Jiricna Is A Member Of