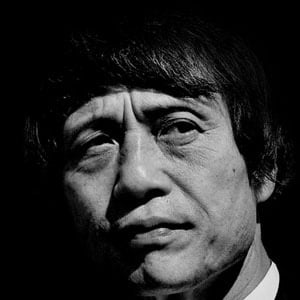 Self-taught architect whose buildings included the Church of Light in Japan and the Modern Art Museum of Fort Worth. Architectural historian Francesco Dal Co described his work as critical regionalism.

He was employed as a truck driver and boxer before pursuing architecture. He gained his education through travel, visiting the buildings designed by Le Corbusier, Ludwig Mies Van der Rohe, and others. He opened his design studio, Tadao Ando Architect and Associates, in Osaka in 1968.

He was heavily influenced by Japanese culture, emphasizing simplicity and open space.

He was inspired to pursue architecture after seeing the work of Frank Lloyd Wright on the Imperial Hotel in Tokyo.

Tadao Ando Is A Member Of