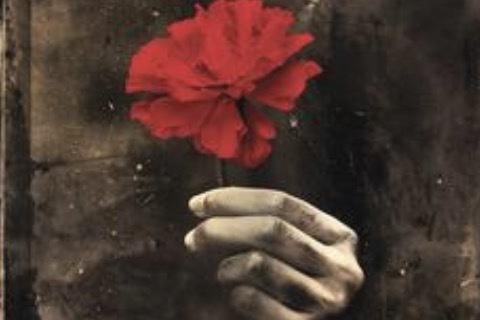 Adaptation of the ancient Greek myth of Opheus and Eurydice where the former journeys to the underworld to rescue his fianceé, the latter. In it's first year on Broadway, the show was nominated for 14 2019 Tony Awards. It won eight of them, including Best Musical.

The show is a stage musical adaptation of a 2010 folk opera concept album by Anais Mitchell. Mitchell wrote the music, book and lyrics and for Broadway show.