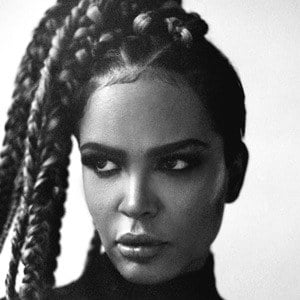 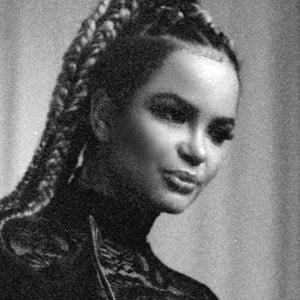 Dutch singer best known for her feature on will.i.am's #1 UK single "This is Love." She has collaborated with several other artists, including LMFAO and Afrojack.

She won the Dutch reality talent competition Popstars, forming the girl band Raffish. Her song "Silly Boy" was popular on the internet in 2009.

As part of Raffish, she scored a #1 hit with "Plaything."

Her father was a pianist and her mother is a vocalist; her grandfather's musical fame was such that a statue of him was dedicated in his hometown of Amsterdam.

In March 2013 she announced she would be backing up Beyonce on the The Mrs. Carter Show World Tour in the Netherlands. She married Sidney Samson in 2014.

Eva Simons Is A Member Of