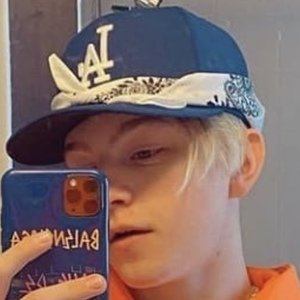 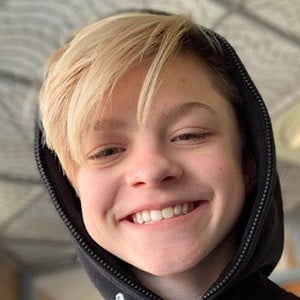 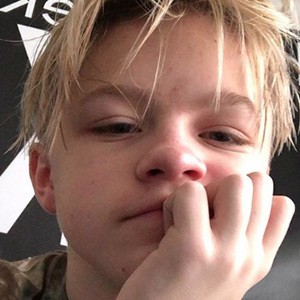 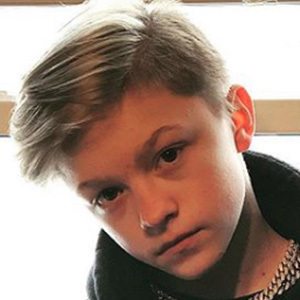 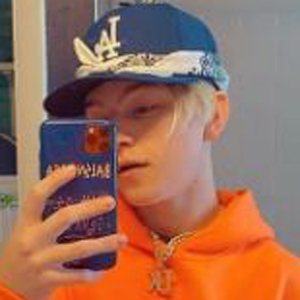 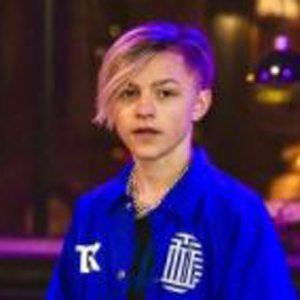 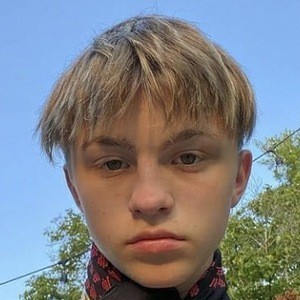 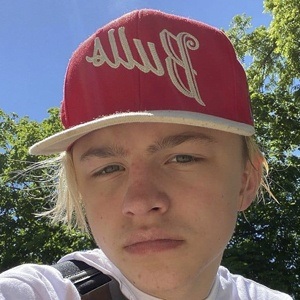 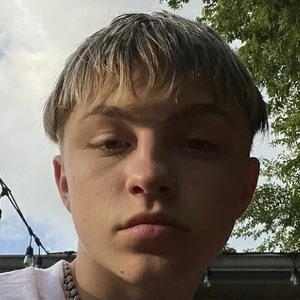 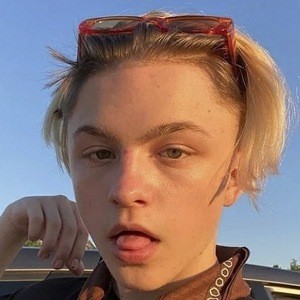 Dancer who is known for his work with the dance crew The Future Kingz. He is recognized for his appearance on season 13 of the competition series America's Got Talent where he made it to the quarter finals.

He first started by sharing his dance driven content through Instagram in August of 2015. He gained further attention in 2017 when he headlined at the World of Dance event presented by Paul Mitchell.

He is known for having performed as several sports games including for the Chicago Bulls, Chicago White Sox, and the Chicago Bears.

He was born and raised in Chicago and shared a photo with his father at a Chicago Bears game to Instagram in September of 2015.

Other members of The Future Kingz dance crew include Zaya Sosho and Demetrious D'andre Dixon.

Evan Barth Is A Member Of