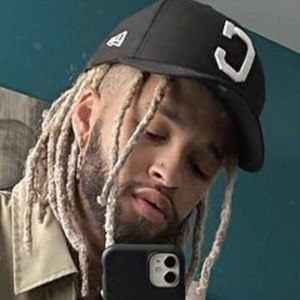 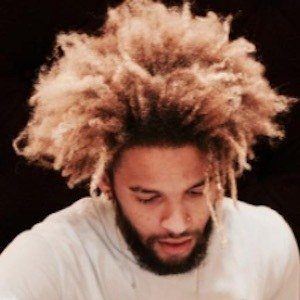 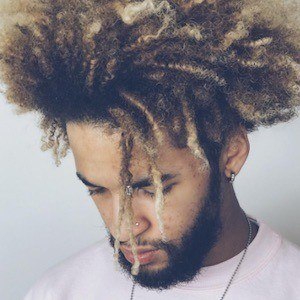 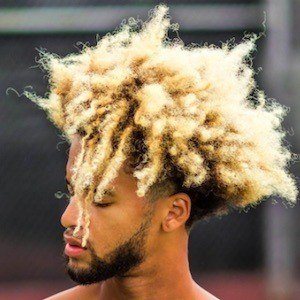 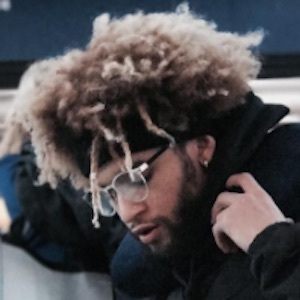 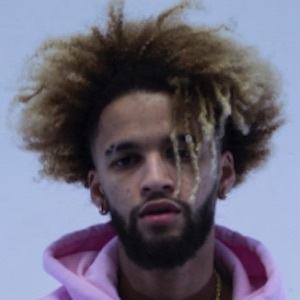 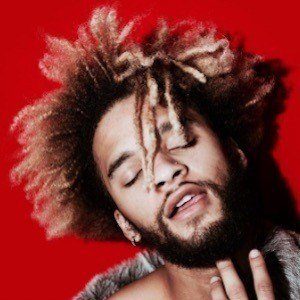 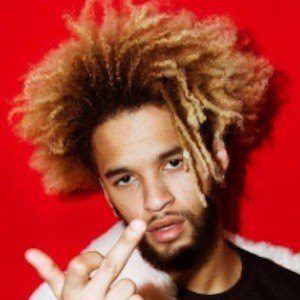 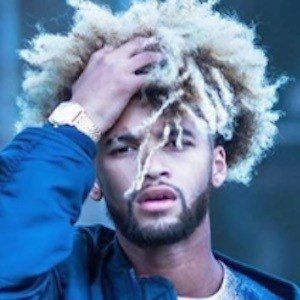 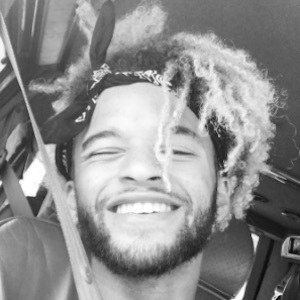 Also known as SuperSaiyan, he is a member of the dance crew The Future Kingz, who has appeared on World of Dance and The Ellen Show. He has been the choreographer for Ayleo and Mateo Bowles AKA Ayo & Teo.

He moved to Chicago, Illinois where he became a professional choreographer.

He worked on a 2016 Versace campaign.

He is from Long Beach, California, and would reside in Chicago, Illinois. His brother Allen Washington is also a member of The Future Kingz. He is dating fellow dancer Dytto.

He and The Future Kingz have performed alongside Chance The Rapper.

Zaya Sosho Is A Member Of