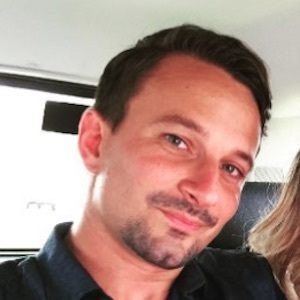 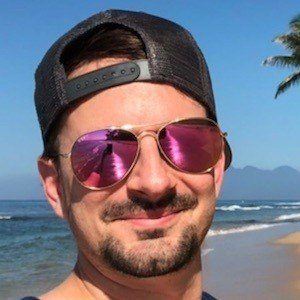 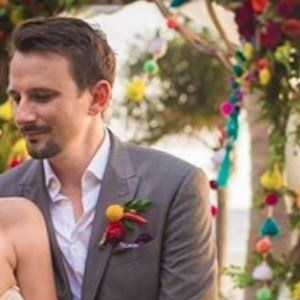 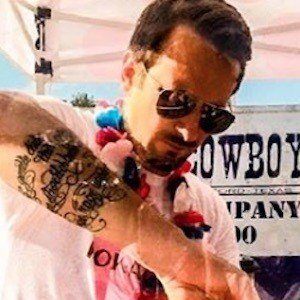 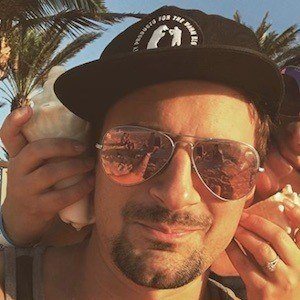 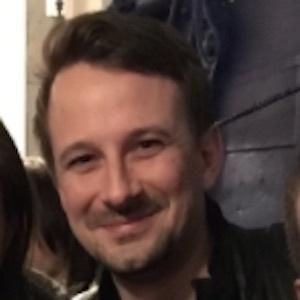 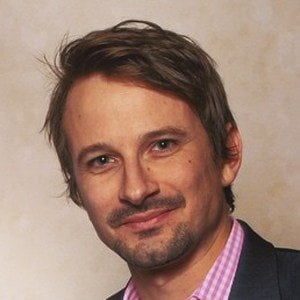 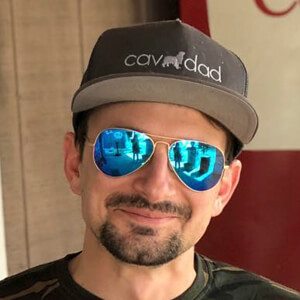 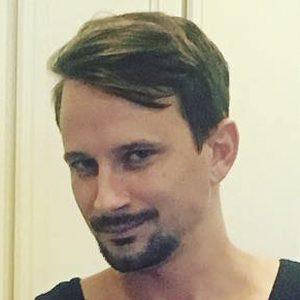 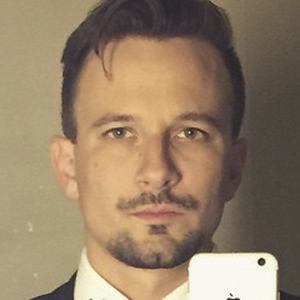 Became known as a contestant on season 12 of ABC's popular reality show the Bachelorette starring JoJo Fletcher. He went on to star in season three of the reality show Bachelor in Paradise.

Prior to reality TV, he worked as an erectile dysfunction expert.

He was eliminated in week five of season 12 of the Bachelorette.

He is originally from Hartford, Connecticut, but has also lived in Nashville. He has three sons: Nathan, Liam and Ensley. He married fellow contestant Carly Waddell in June of 2017. They had a daughter named Isabella in 2018. On November 12th, 2019, they welcomed their son Charles "Charlie" Wolfe Bass. The couple announced their separation in December 2020.

He proposed to contestant Carly Waddell on the finale of season three of the Bachelor in Paradise.

Evan Bass Is A Member Of