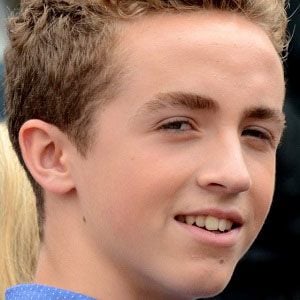 Initially notable for portraying Tom Larsen in the AMC series The Killing, he went on to play Benjie Weiss in the 2014 film Maps to the Stars.

At the start of his career, he appeared in single episodes of the television shows Caprica and Psych.

He was featured in the 2011 made-for-TV movie Magic Beyond Words: The JK Rowling Story.

He was born in Vancouver, British Columbia, Canada.

He and Vincent D'Onofrio were both in the cast of the 2012 thriller Chained.

Evan Bird Is A Member Of

The Killing
Maps to the Stars
22 Year Olds
TV Actors