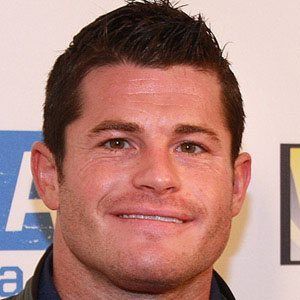 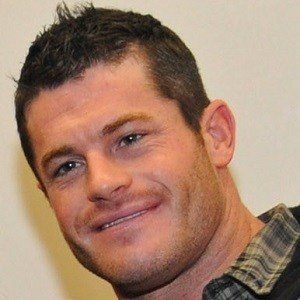 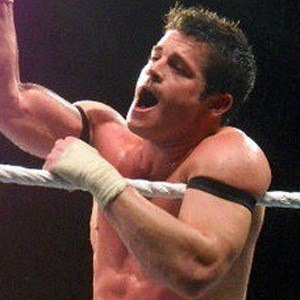 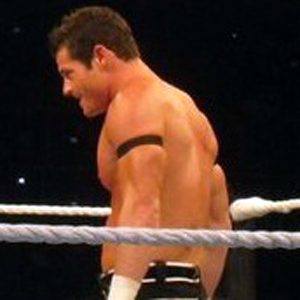 High flying wrestler who began competing for the WWE in 2009. An acrobat in the wring, he became known for his signature move, "Air Bourne."

He worked as an independent wrestler while attending the University of Missouri in 2001.

He was ranked in the top 65 of the Pro Wrestling Illustrated top 500 singles wrestlers in 2009 and 2010. Early in his career, he teamed up with Rey Mysterio Jr., who shared a similar style of acrobatic wrestling.

He has a younger brother that wrestles under the name Mike Sydal.

He won a WWE Tag Team Championship with Kofi Kingston in 2011.

Evan Bourne Is A Member Of