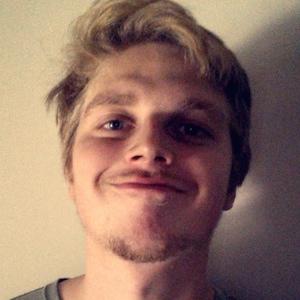 Former Instagrammer and Viner who developed a large following to his laturtle69 account on the former platform. He first became known on Vine, earning more than 1.7 million followers on the app. He's also worked as a transporter at Beaumont Hospital in Royal Oak, Michigan.

He was gaining approximately 25,000 followers per month on Vine during the months of June and July in 2014.

He was raised in Detroit, Michigan with his sister Kelly.

Evan Breen Is A Member Of