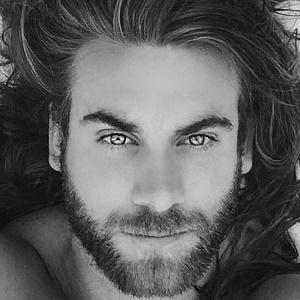 Instagram famous personality standing at 6'7" who works as a private personal trainer in Los Angeles, California. He posts pictures highlighting his muscular physique and alongside his friends and family to his Instagram account, which boasts over 2.3 million followers.

He went to nine different high schools in Orange County, Palm Springs, and San Bernardino. He was sick of being 6'3" and weighing only 135 pounds so he began lifting as a sophomore in high school.

A video he posted to Facebook with a caption of "In light of Man Bun Monday and No Shave November. Lets do it." generated 5 million views.

He grew up in Southern California as the second oldest in a family of five with sisters Carly and Aspyn, and brothers, Drake and Daggan. His mother Paige and his father divorced when Brock was 9 years old.

He is friends with boxer and actor Victor Ortiz.

Brock O'Hurn Is A Member Of