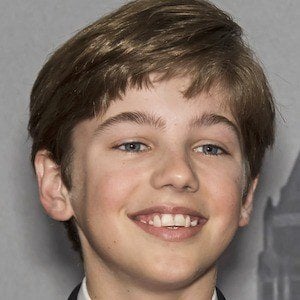 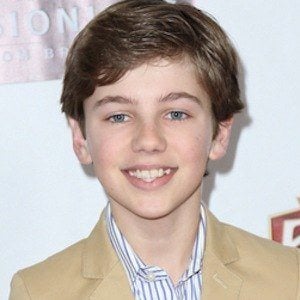 Actor best known for his role as Allister in the comedy film Trainwreck starring Amy Schumer. He had a cameo in Netflix's Stranger Things in 2017.

He began modeling at the age of 5. He appeared in advertisements for Disney World and General Motors, amongst a litany of other companies.

His professional acting debut came opposite Vivica A. Fox in the 2011 indie drama Doctor Bello. He also has attended Camp Broadway for young actors each summer.

He was born and raised in Orange Park, Florida. He has two sisters, Ellie and Ava.

He appeared alongside Bill Hader in the 2015 comedy film Trainwreck.

Evan Brinkman Is A Member Of