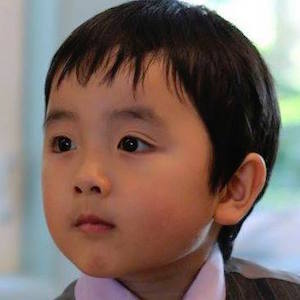 Pianist who has been hailed as a child prodigy, performing on NBC’s Little Big Shots at just four years old. He has also become a YouTube sensation, earning hundreds of thousands of views for his performances of pieces like "Alla Turca" and "Flight of the Bumblebee."

His love for piano was sparked when he first played a toy piano at two and a half years old. He began taking lessons at the Virtuosos Russian Music Academy in 2014.

He performed a duet with world-renowned cellist Laszlo Mezo on the show VSTAR Kids.

He has an older brother named Brandon.

He received praise from host Steve Harvey for his appearance on Little Big Shots.

Evan Le Is A Member Of