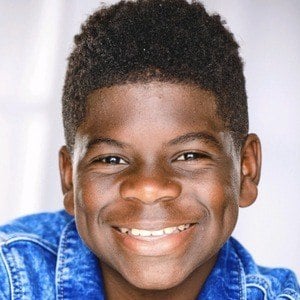 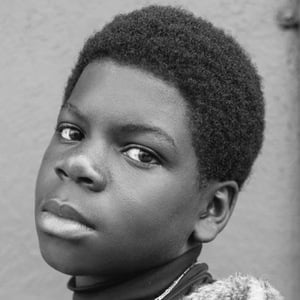 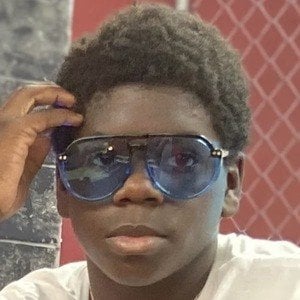 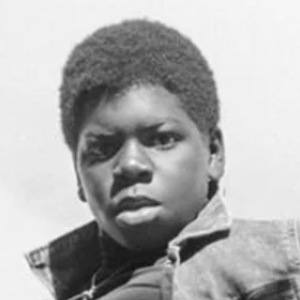 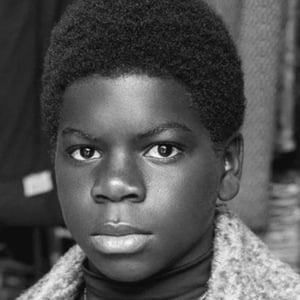 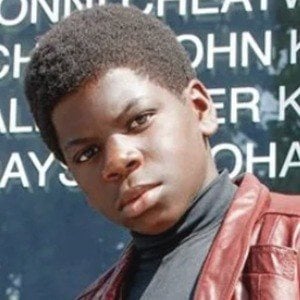 Young dancer and gymnast who found success after appearing on The Ellen DeGeneres Show in 2016. He'd later become a pro dancer on Dancing with the Stars: Juniors in 2018.

At the age of two he began doing gymnastics and when he was four he began dancing.

Because his dream is to be in the Olympics one day, Ellen gave him and his family tickets to the Olympic trials.

He was born to Art and Angela and grew up alongside his brother Arthur and sisters Airyss and Amar.

Artyon Celestine Is A Member Of