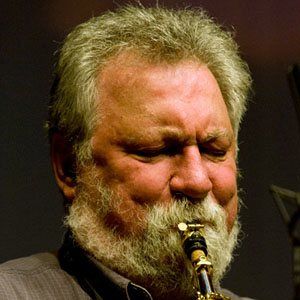 Key figure in the free jazz movement, pioneer of various sax techniques, and known as a master of improvisation.

He was originally inspired by cool jazz players like Paul Desmond.

His breathing and tonguing techniques were initially so intense that he would find blood dripping from his saxophone mouthpiece.

His father was a former union activist.

He was a guest musician on the Scott Walker album Climate of Hunter.

Evan Parker Is A Member Of