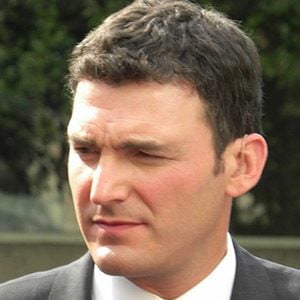 Canadian political journalist and media personality who found fame as the host of The Evan Solomon Show on radio's CFRB. He has also presented the political news program Question Period on CTV.

He earned his degree in English literature and religious studies from McGill University.

He is married to Tammy Quinn. They have a daughter named Maizie and a son named Gideon.

Evan Solomon Is A Member Of