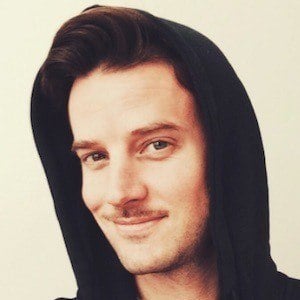 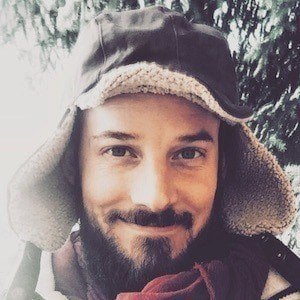 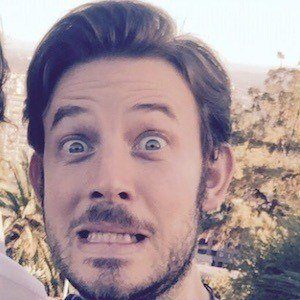 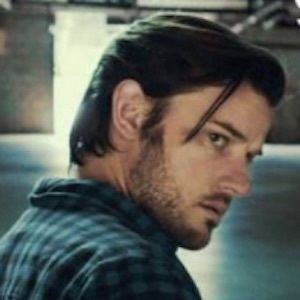 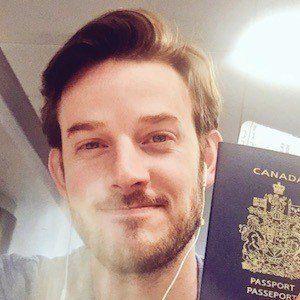 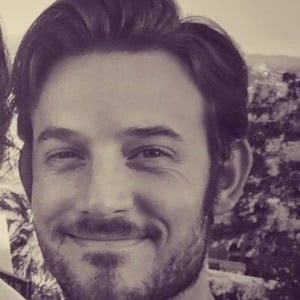 Canadian actor who got his start as Kelly Ashoona in Degrassi: The Next Generation. He would go on to play the title character in Baxter, Luke in MTV's Awkward., and Chevalier in the series Versailles.

After graduating with a degree in theatre from Ryerson University, he made his screen debut in the 2006 direct-to-video film Save the Last Dance 2.

In 2011, he played Lloyd in the Canadian comedy film Lloyd the Conqueror.

His father was an engineer and his mother a professional artist.

In Versailles, he stars opposite George Blagden and Alexander Vlahos.

Evan Williams Is A Member Of

Degrassi: The Next Generation
Ryerson University
Midnight at the Magnolia
Degrassi Goes Hollywood