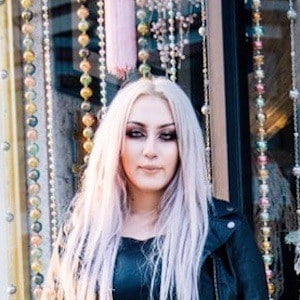 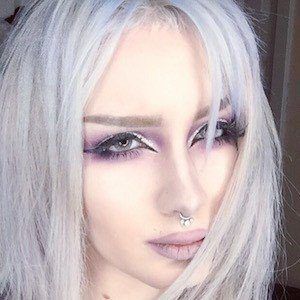 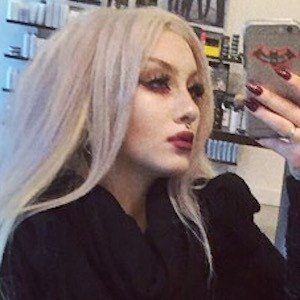 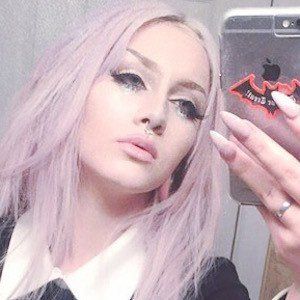 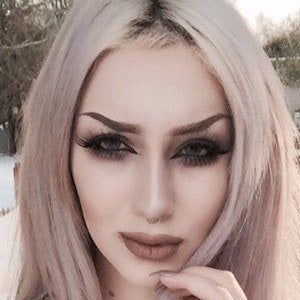 Beauty guru of social media who is also a makeup artist, hair stylist and model. She has gained over 200,000 Instagram followers. She became engaged to fellow Instagram star Frank Gioia in 2021, and posted a happy birthday post for him.

She was a cosmetology student before creating her YouTube channel on October 28, 2014.

She loves listening to her fans as she feels each of them are very important. She attended Vidcon in 2015 where she had the opportunity to meet such fans. She often does cosplay makeup.

She was born in New Jersey. She began dating Frank Gioia, AKA CrankThatFrank. They announced their engagement in November 2021.

She created a makeup tutorial inspired by Mei Pang.

Evangeline Demuro Is A Member Of