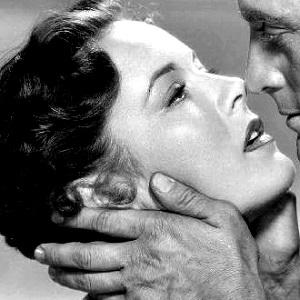 Actress who spent the majority of her career playing guest star roles on television series such as Lassie and Richard Diamond, Private Detective. She also appeared in several 1950s films including Kansas Pacific with Sterling Hayden and The Big Trees with Kirk Douglas.

She made her screen debut in the 1945 musical movie Diamond Horseshoe.

She first attempted suicide in 1954. Tragically, two decades later, she went through with the act.

Born Eve Turner, she grew up in Los Angeles and San Francisco, California.

She appeared with Ronald Reagan in the 1952 film The Winning Team.

Eve Miller Is A Member Of