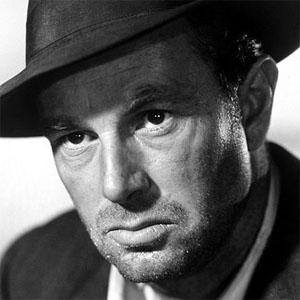 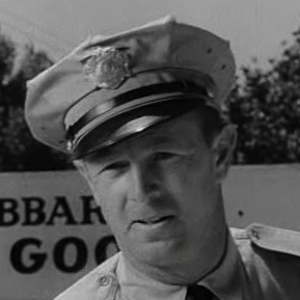 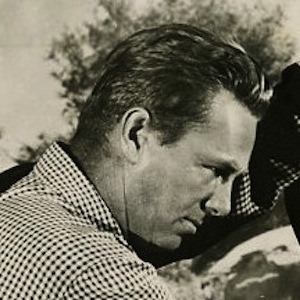 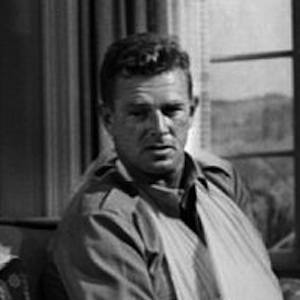 Billed by Paramount Studios as The Most Beautiful Man in the Movies, his 6'5" height made him a prototypical Western hero. His roles in The Godfather and The Long Goodbye brought him additional acclaim.

He dropped out of high school at age 16 to seek adventure as a mate on board a schooner. He later worked as a fisherman, and a yacht operator.

He was a decorated soldier in WWII, delivering seaborne supplies to communist-occupied Yugoslavia, and later helped to rescue downed air crews from enemy territory.

He was born Sterling Relyea Walter in Montclair, New Jersey, to George and Frances Walter, and after his father's death was adopted by James Hayden and renamed Sterling Walter Hayden.

In one of his most famous roles, he played the aggressively coldblooded Brigadier General Jack Ripper in the Stanley Kubrick's classic, Dr. Strangelove or: How I Learned to Stop Worrying and Love the Bomb.

Sterling Hayden Is A Member Of

The Godfather
The Asphalt Jungle
Born In 1916
Movie Actors