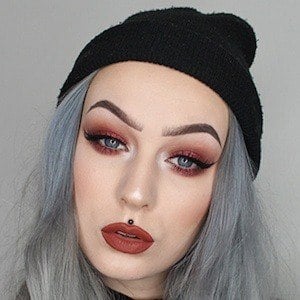 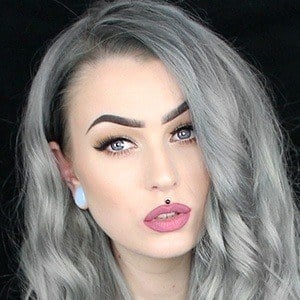 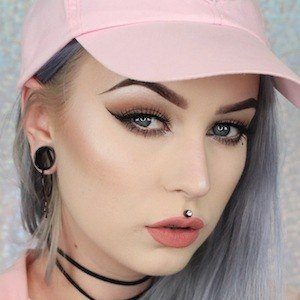 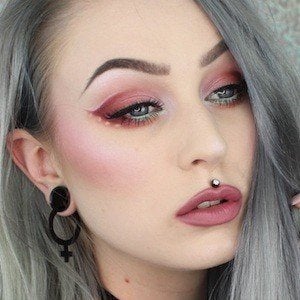 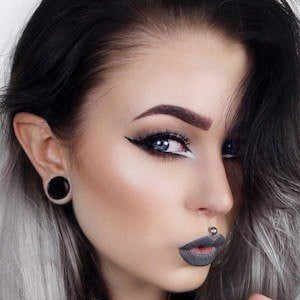 Swedish make-up artist and stylist whose unconventional style has attracted more than 440,000 subscribers to her self-titled YouTube channel. Several of her videos, including "The Power of Makeup," have been viewed more than 1 million times.

She created her YouTube channel in September 2008 and began posting make-up tutorials in August 2013.

She worked on the music video for the Full of Keys song "Strike the Lightning."

She has posted photos of her long-term boyfriend to her Instagram.

Evelina Forsell Is A Member Of