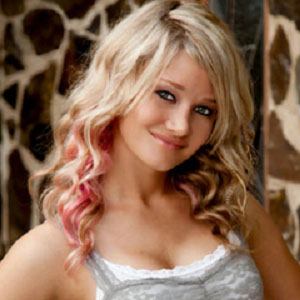 Famous as a participant on the 2006 season of the MTV reality series The Challenge and as the winner of the same program's 2011 season. She also appeared in several of the show's other seasons, raking in a total of $167,000 in prize money.

During her first season on The Challenge, she was partnered with former The Real World: Austin participant Danny Jamieson.

After earning an honors degree in History from the University of San Diego, she was accepted by Harvard Law School.

She spent her youth in Scarsdale, New York.

She and Lori Trespicio both competed on MTV's The Challenge.

Evelyn Smith Is A Member Of