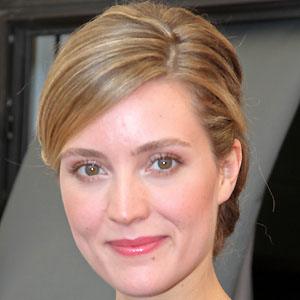 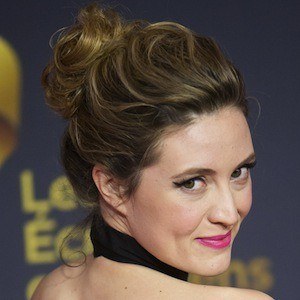 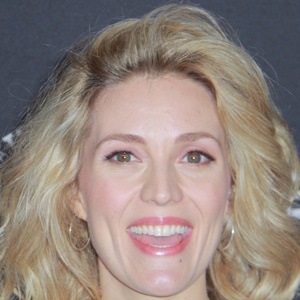 French-Canadian actress known for her roles in Tom at the Farm, Polytechnique, and Café de Flore. She also portrayed Delphine Cormier on the popular television series Orphan Black. in 2017, she won the award for Best Actress at the Tiburon International Film Festival for her performance in Le Passe Devant Nous.

After training at the Conservatoire de musique et d'art dramatique du Québec, she began her screen acting career in a 2006 film titled Cheech.

Her professional theatrical credits include Canadian productions of The Lion in Winter, Uncle's Dream, and Tom à la Ferme.

She grew up in a French Canadian family in Montreal, Quebec, and began speaking English during her childhood years. For a time, she was romantically involved with fellow Canadian screen actor Francois Arnaud.

She played the role of Donna in a 2014, Edward Zwick-directed film titled Pawn Sacrifice.

Evelyne Brochu Is A Member Of