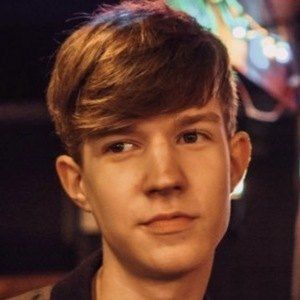 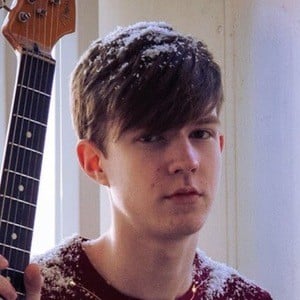 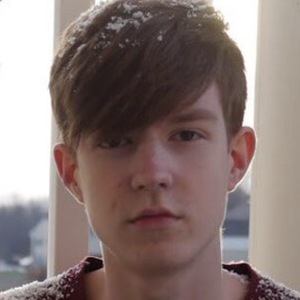 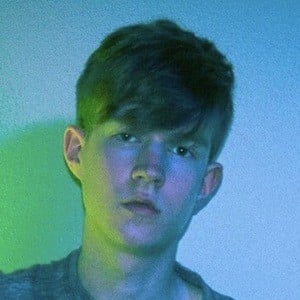 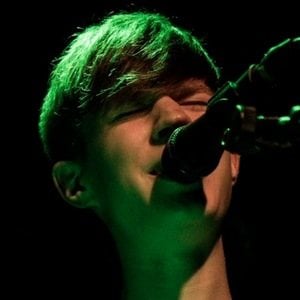 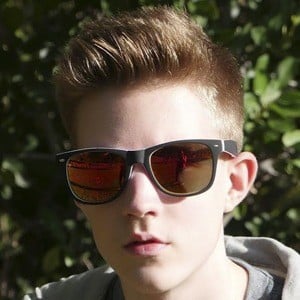 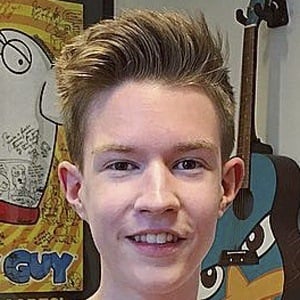 YouTube personality and musician who is known for having co-created The Happy Family Show channel alongside his siblings. They gained renown for posting their comedic series involving Barbie dolls. He also is a singer-songwriter who creates piano-based indie pop songs.

His primary musical instrument is the piano, which he began playing at the age of 6. He wrote his first song at age 10, and published his first song on iTunes at age 15.

He voiced all of the characters of the Happy Family Show until 2014 when his voice lowered and he could no longer voice the Midge character.

Along with his older sister Christine and younger brother Josh, he was homeschooled by their parents. The siblings posted the first episodes of The Happy Family Show on their mother's channel, and after a bit of success, decided to create the official HappyFamilyShow channel on January 12, 2012.

Kevin and his siblings are close friends of pop singer Jon Klaasen, whom they met through mutual friends.

Kevin Jones Is A Member Of