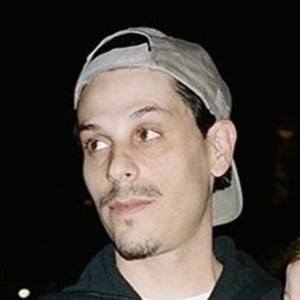 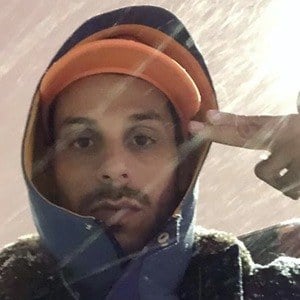 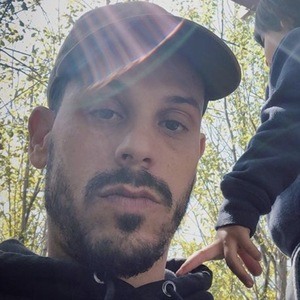 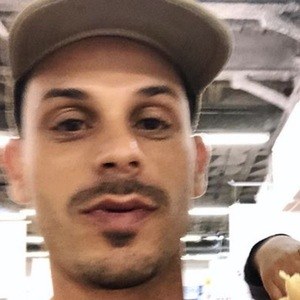 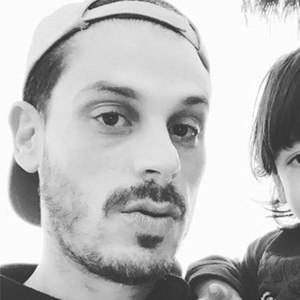 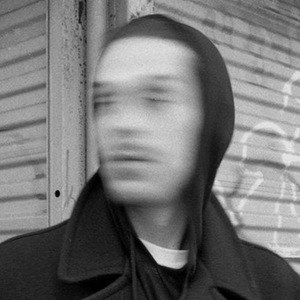 American rapper, producer, and member of the group Dilated Peoples.

He was raised in Venice, California.

His father is Italian while his mother is Russian.

His song "Search 4 Bobby Fisher" is directed at Eminem, who he was in a feud with at the time.

Evidence Is A Member Of