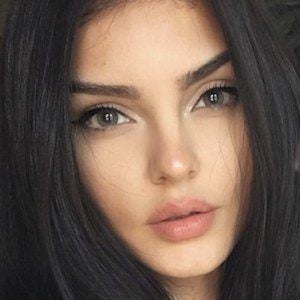 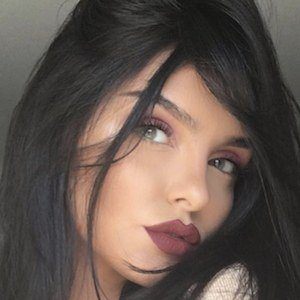 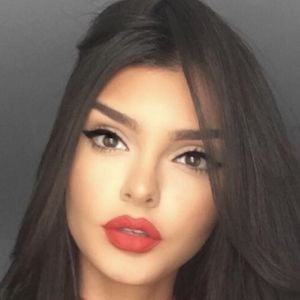 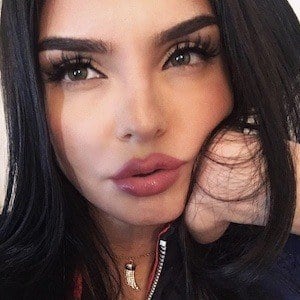 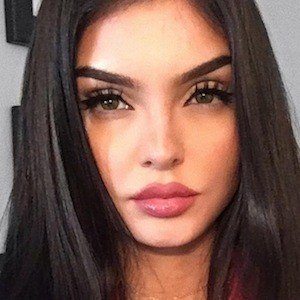 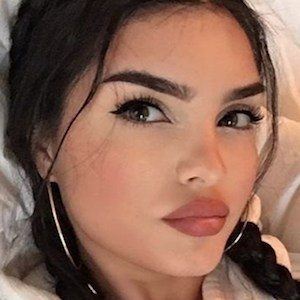 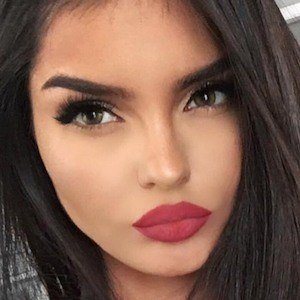 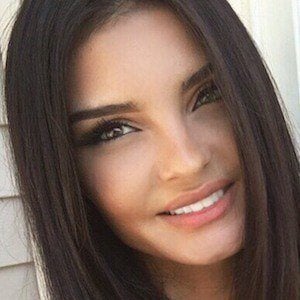 Self-taught makeup artist best known for her Makeup By Evon YouTube channel. The channel has earned more than 2.5 million views since its creation in January 2011.

She posted her first tweet with a photo in April 2014.

She released her own line of makeup through Memebox in 2015. She has accumulated over 1.8 million followers on Instagram.

She is Kurdish and is from Buffalo, New York. She has a younger brother. She has shared photos of her bird Lucky and cat Elsa.

She attended an event for Loren Ridinger's Motives Cosmetics in 2015.

Evon Wahab Is A Member Of