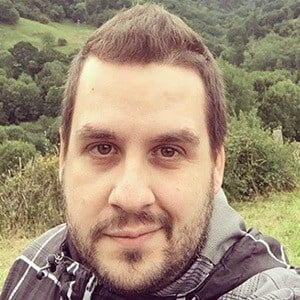 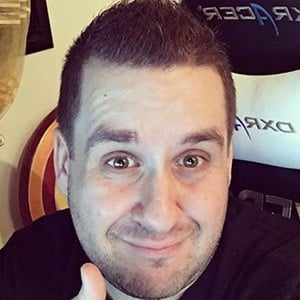 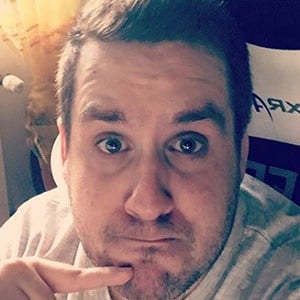 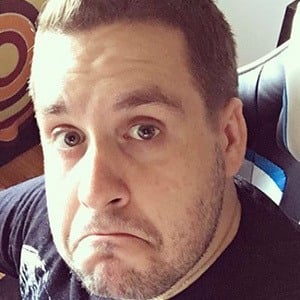 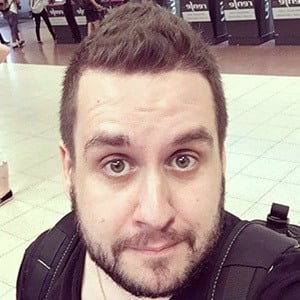 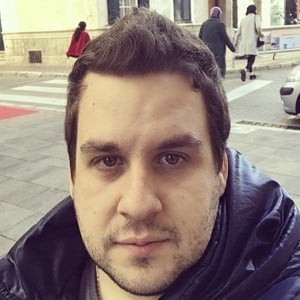 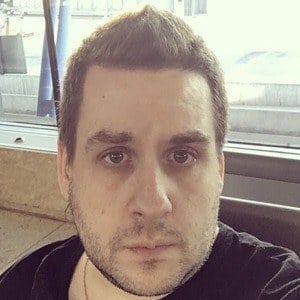 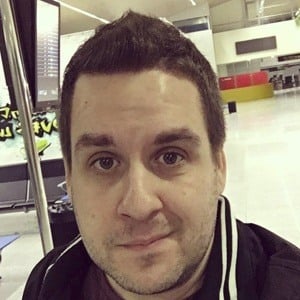 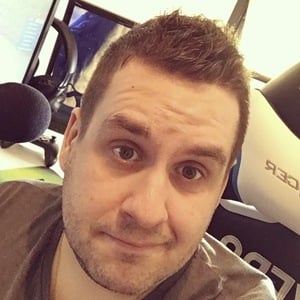 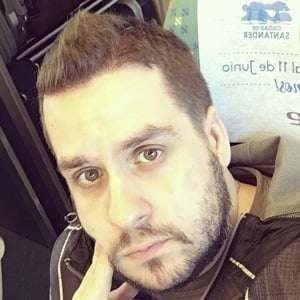 Online gaming personality who has gained fame for his Exo YouTube channel. His modding, playthroughs, and Let's Plays for Roblox have earned him more than 354 million views.

He has seen his YouTube audience grow to more than 1.1 million subscribers. He has also amassed more than 10,000 followers to his exsorz Twitch fans.

He and Sarinha have collaborated on many of his YouTube channel's gaming videos.

Exo Is A Member Of