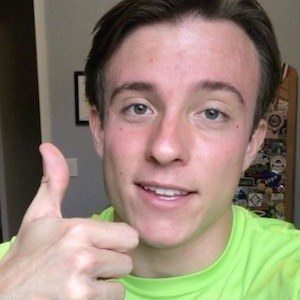 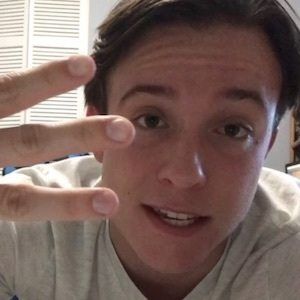 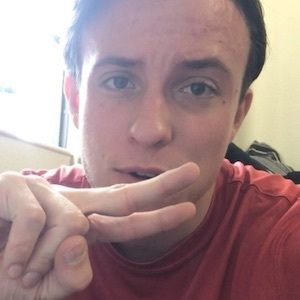 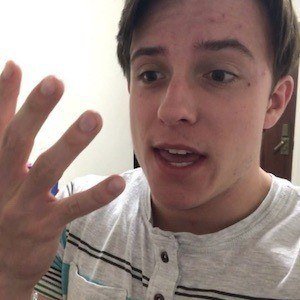 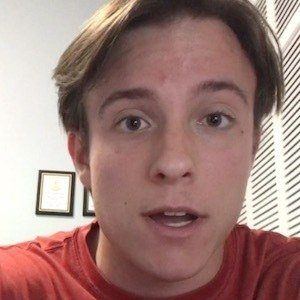 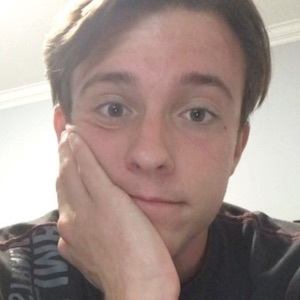 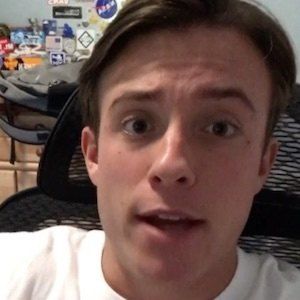 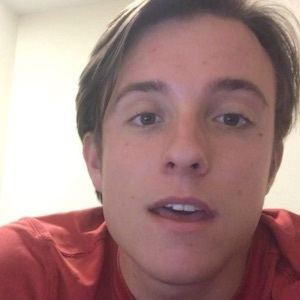 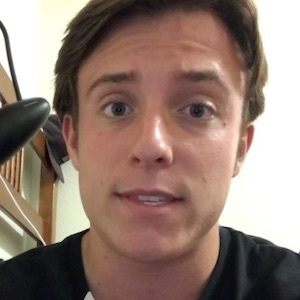 YouTube gamer who primarily posts videos on Pixel Gun 3D, but has posted content from Minecraft, Modern Combat, Sliter.io and more. The videos on his YouTube channel have been viewed more than 240 million total times.

He launched his YouTube channel in August of 2010 with a username of FloridaSoccerStar88. He did not post a first video until late December 2013 which he titled "Pixel Gun 3D - Buying Every Gun In Game!"

His comedic personality seen in his YouTube videos has helped him earn more than 1.2 million subscribers. While running his popular YouTube channel, he earned his business degree from college.

His real name is Michael and he is from Florida. He has featured hi brother Andrew in several of his videos.

He and LosGaming gained fame for their Pixel Gun 3D content.

ExxotikGaming Is A Member Of