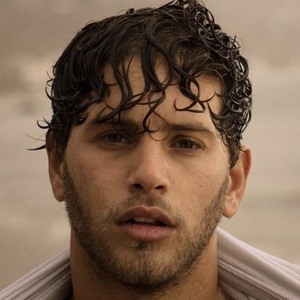 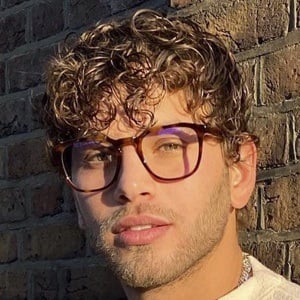 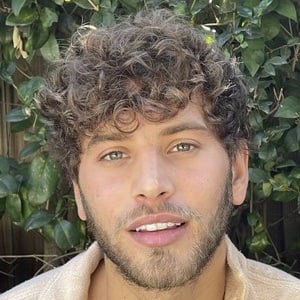 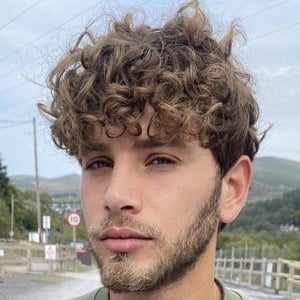 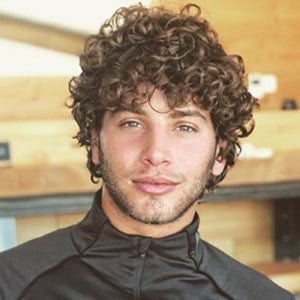 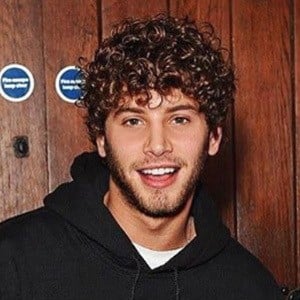 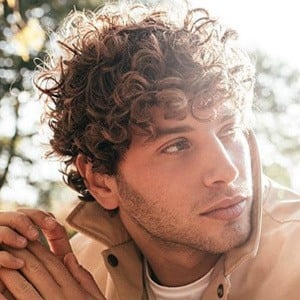 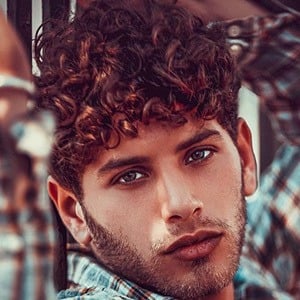 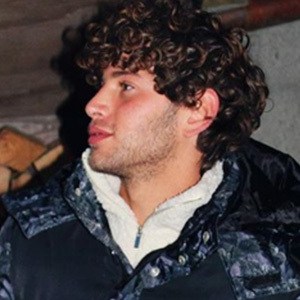 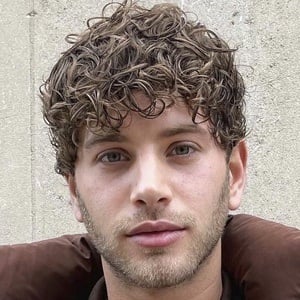 Curly-haired model who has worked with brands such as Adidas and Bang+Strike. He has been signed to W Model Management, Nevs Models, Brick Models and Full Circle Models Cape Town. In 2018, he went on the fourth series of the dating contestant show Love Island.

At a young age, he joined a kids agency called Truly Scrumptious.

He played in a band called EverYoung which was signed by the independent record label Seymour Place Music from 2011 to 2015. He had attended the Sylvia Young Theatre part-time until the age of 16.

He was born and raised in London with two older brothers named Tal and Ariel who had also joined Truly Scrumptious. He also has a sister name Oriane. He and Delilah Belle Hamlin became a couple after his experience on Love Island. They parted ways in January 2022.

He and Maya Stepper were both signed by Nevs Model Management.

Eyal Booker Is A Member Of