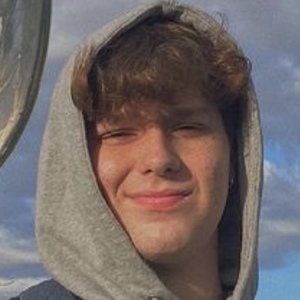 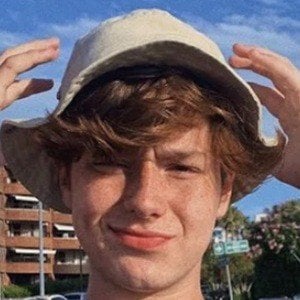 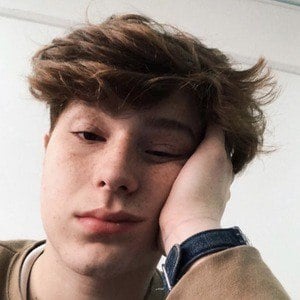 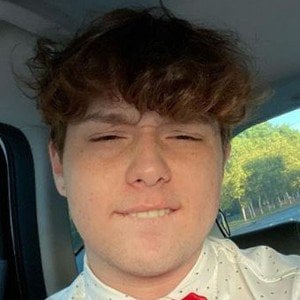 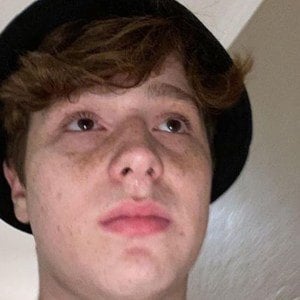 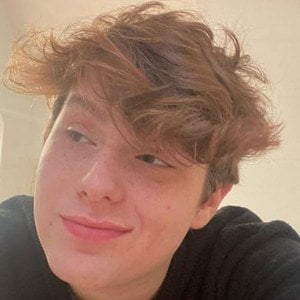 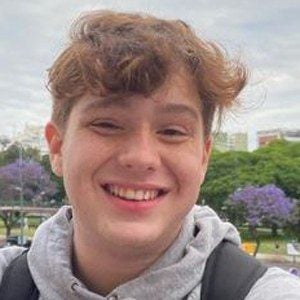 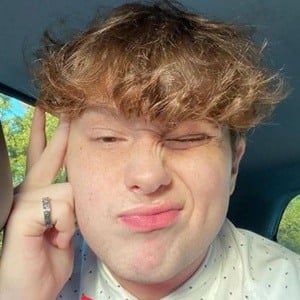 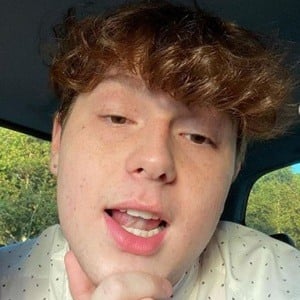 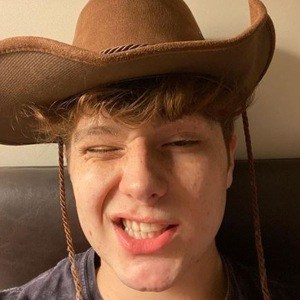 Lip-sync, comedy and POV video creator who grew his fan base on the platform TikTok. He has garnered more than 1 million fans for his ezekatz_ account.

He introduced himself with a TikTok video called "hola." He began posting on the platform in early 2019.

His video "#duet with @brittneygoinss Jajjaja alguien mas escucho eso?" was his first TikTok video to earn significant likes. He has more than 190,000 followers on his ezekatz_ Instagram account, where he mainly posts selfies and photos with fans.

He has a younger sister named Sofía. His parents are named Judith and Germán. He refers to his grandmother as "La Bocha."

EzeKatz Is A Member Of