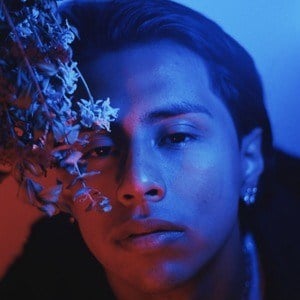 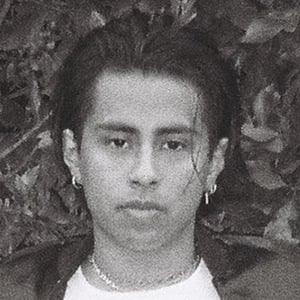 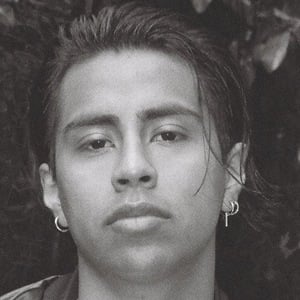 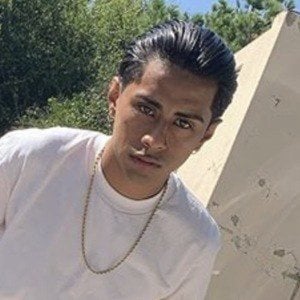 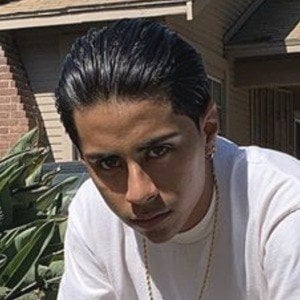 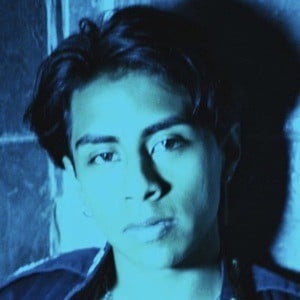 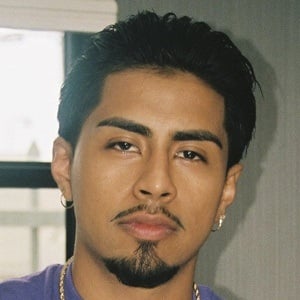 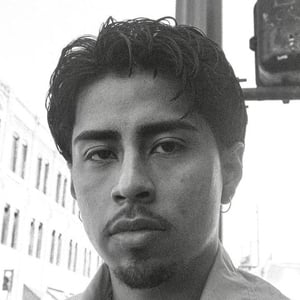 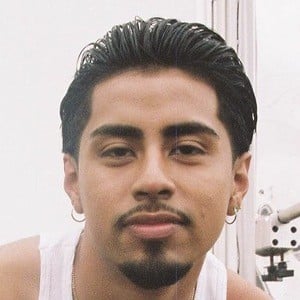 Actor best recognized for having starred as Sapo in season 3 of the Netflix original series On My Block. He has also appeared in several short films.

He appeared in the 2019 short film Grace.

He has been mentored by Shia LaBeouf and Ed Harris. He has earned more than 150,000 followers on his ezekiellovesit Instagram account.

He was raised in Watts, California.

He appeared alongside Diego Tinoco on On My Block.

Ezekiel Pacheco Is A Member Of