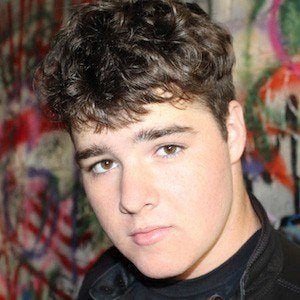 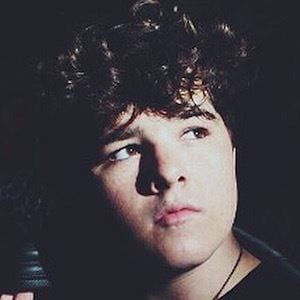 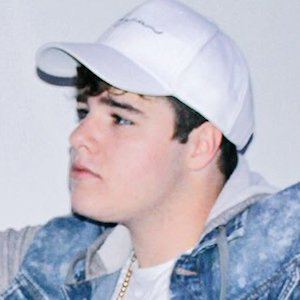 Pop artist and songwriter whose self-produced debut EP Paranoia reached #25 on the iTunes charts in 2016. He posts weekly covers and updates to his YouTube channel. He has performed at DigiFest NYC, TeenHoot, Fusion and BraveFest.

He grew up singing and playing piano, guitar, and drums.

He loves being in the recording studio working on his songs or at the dance studio studying hip-hop. He also loves baseball and is a huge Boston Red Sox fan.

He was born in San Luis, Obispo, California and has an older brother.

He has covered songs by such artists as Ed Sheeran, Justin Bieber and Jacob Whitesides.

Ezra Henderson Is A Member Of