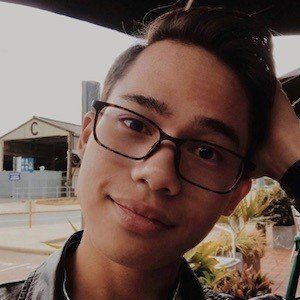 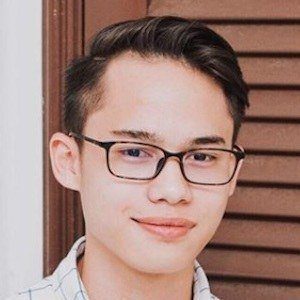 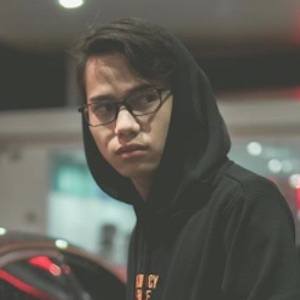 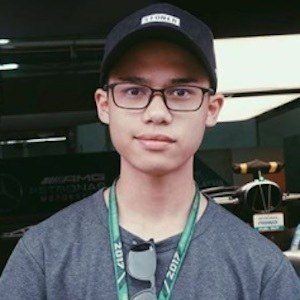 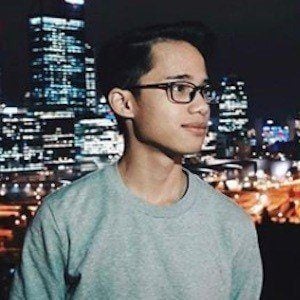 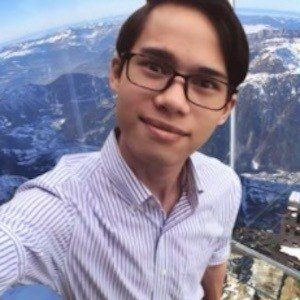 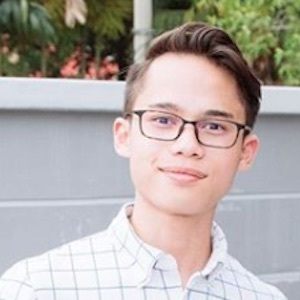 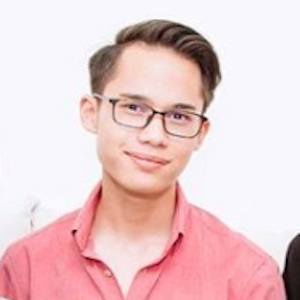 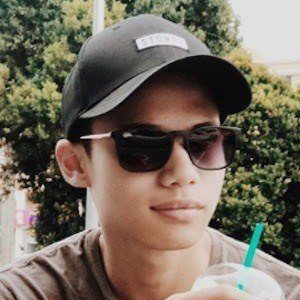 Social media sensation whose largest following is on Instagram. He's also popular on Twitter and had a following on Vine. He has more than 160,000 followers on Instagram.

On his videos on Vine and Instagram, he became popular by posting comedic videos and clips of him playing guitar.

He is from Malaysia and has posted videos about being Muslim.

He is a Malaysian web star like Jin Lim.

Ezzat Eddy Is A Member Of