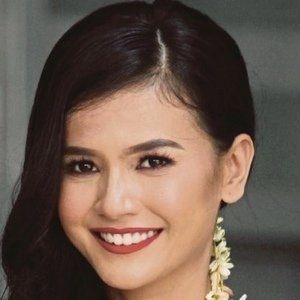 Drama star best known for her roles in Stella, Uda & Dara, and Abang Sado Boleh Beres. In 2017, she went on to join the cast of Megat Extend and Mak Cun Musim 3.

She began her career in 2012 with a small role in the telemovie Asmara Beijing. She made her drama debut the following year in Autumn Di Hatiku.

In 2016, she made her feature film debut in Anak Mami Nasi Kandaq.

In the Astro Prima series Uda & Dara, she starred opposite Zul Ariffin and Siti Saleha.

Ezzaty Abdullah Is A Member Of