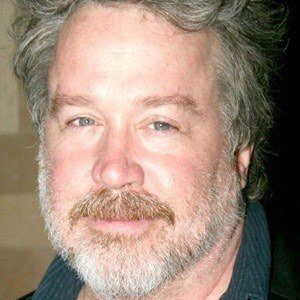 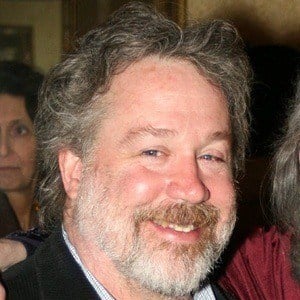 Broadway actor who played Pinto in National Lampoon's Animal House, and received an Oscar nomination for his portrayal of Mozart in the film Amadeus.

He wanted to become a singer when he was growing up, but decided to become an actor after his voice changed. He made his debut opposite Anthony Perkins in Equus on Broadway in 1975.

He was nominated for his first Emmy Award in 1990 for his performance as civil rights activist Michael Henry Schwerner in the TV movie Murder in Mississippi. He eventually became interested in producing, and was lead producer of Spring Awakening, which won eight Tony Awards in 2007.

He was raised the youngest of four children in Plymouth, Michigan. He married artist Cecilia Ermini, and the couple had one daughter together.

He acted alongside John Belushi in the cult classic National Lampoon's Animal House.

Tom Hulce Is A Member Of