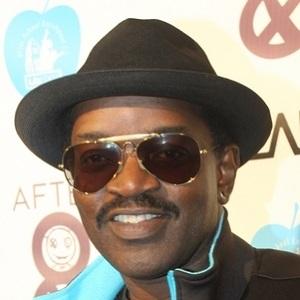 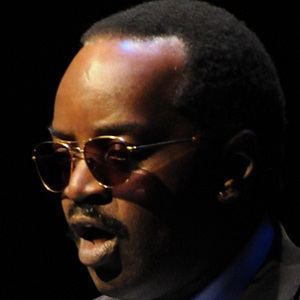 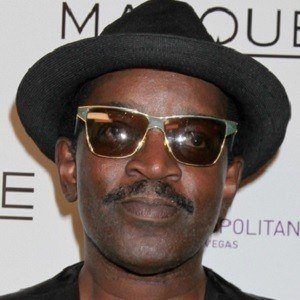 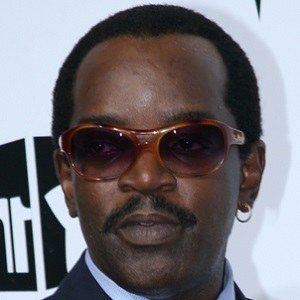 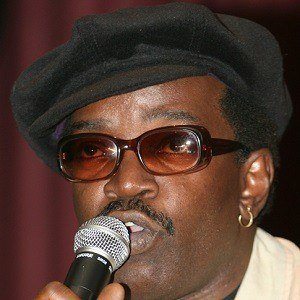 Known best for his 1982 hit R&B track "Change the Beat," this rapper and songwriter also became famous as a member of a Brooklyn graffiti artists' group called The Fabulous 5.

Early in his career, he worked as a film cameraman and also appeared on a Glenn O'Brien-hosted television program called TV Party.

Born Fred Brathwaite, he grew up in Brooklyn, New York as the son of jazz music enthusiast parents.

He is mentioned in a lyric in the Deborah Harry and Blondie song "Rapture."

Fab Five Freddy Is A Member Of