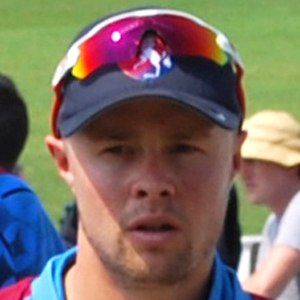 Professional cricket player who joined Kent County Cricket Club in 2011. He is known for his right-handed batting style and slow left-arm bowling style.

He was born and raised in Kent, England.

His father, Chris Cowdrey, is also an accomplished cricket player.

His twin brother, Julius Cowdrey, is a musician and reality star.

Fabian Cowdrey Is A Member Of