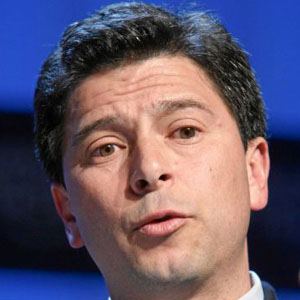 This Democratic Party politician served from 2004 to 2008 as the Speaker of the California State Assembly. Previously, he had served California's forty-sixth district in the same legislative body.

He earned degrees in education and political science from Pitzer College in California.

He was Governing Magazine's 2007 Public Official of the Year.

He grew up in Mexico and Southern California as the child of Mexican parents. His son, Esteban, was charged with manslaughter following the stabbing death of a California college student named Luis Santos.

In 2005, he met with Mexican President Vincente Fox in an attempt to repair relations between Fox and California's then-governor, Arnold Schwarzenegger.

Fabian Nunez Is A Member Of