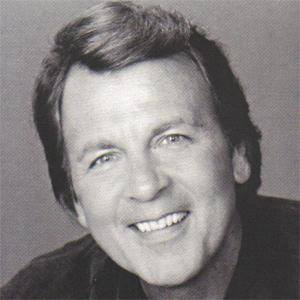 1950s teen idol who was promoted on American Bandstand and who had many Billboard charting singles, including "Tiger"/"Mighty Cold," which was a #3 hit.

He was discovered after music executives scoured South Philadelphia for an attractive person to turn into a teen idol.

He was signed with Chancellor Records, recording the songs "I'm a Man" and "Hound Dog Man."

He married Kathleen Regan in 1966, Kate Netter Forte in 1980, and Andrea Patrick, a former Bituminous Coal Queen and Miss Pennsylvania USA, in 1998. He has a son named Christian and a daughter named Julie.

Frankie Avalon was a witness to Fabian's talents early on in his career.

Fabian Is A Member Of