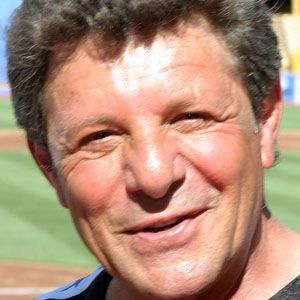 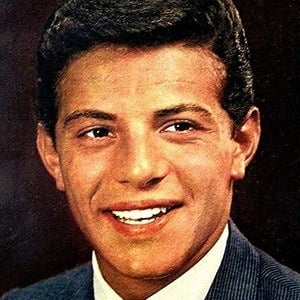 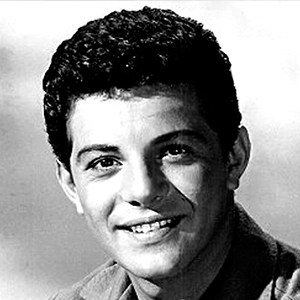 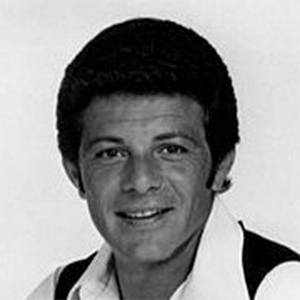 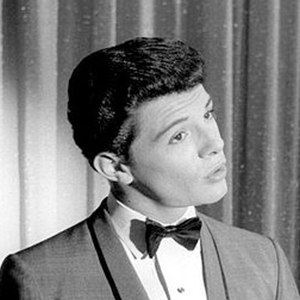 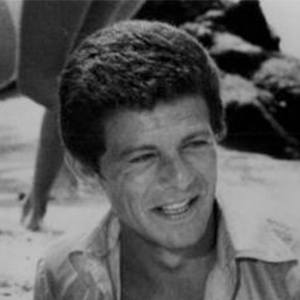 He danced and acted with Annette Funicello in several beach party movies. As a recording artist, his song "Why" became the last #1 hit of the 1950s. His film credits include Grease, Ski Party, and How to Stuff a Wild Bikini.

He played the trumpet during his first television appearance at age twelve.

He played roles in the iconic films Beach Party and Beach Blanket Bingo.

He married former beauty pageant winner, Kathyrn Diebel, in 1963. They had eight children together.

He appeared in the John Wayne film The Alamo.

Frankie Avalon Is A Member Of