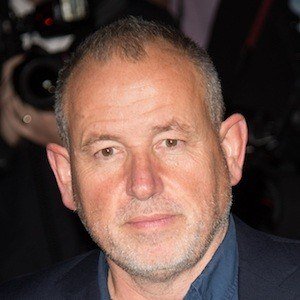 Director who has directed iconic ad campaigns for fashion labels like Calvin Klein, Burberry and Yves Saint Laurent. He has also been the editorial and creative director of Italian Vogue, Harper's Bazaar, Interview and other fashion-focused publications.

He was an art student at the École des Arts Appliqués in France before moving to New York and becoming an art director for Barneys.

HIs father Marc was a newspaper designer.

Fabien Baron Is A Member Of