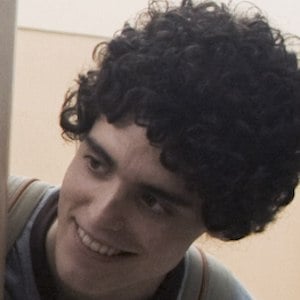 His acting career first began in 2010 when he starred in the short film I Don't Want to go Back Alone. He then made his feature film debut in the 2014 film The Way He Looks. He then earned his recurring role in Forever and Ever in 2014.

In addition to his acting, he is also a producer who is known for executive producing the short film Para Poder Parar o Tempo in 2012.

He was born and raised in Itapira, Sao Paulo, Brazil.

He starred alongside Kayky Brito and Lais Pinho in the 2014 television series Forever and Ever.

Fabio Audi Is A Member Of